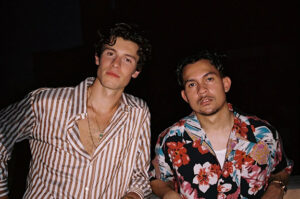 GRAMMY nominated multi-Platinum singer/songwriter Shawn Mendes released his new single “Summer Of Love” with Tainy via Island Records. The track is produced by multi award-winning Producer/artist Tainy and NEON16. Listen to it here! Shawn also released a new music video alongside the track. Watch it here!

The official video was shot in Majorca, Spain, directed by Matty Peacock, who previously directed Shawn’s “Wonder” video, as well as videos for Selena Gomez, Billie Eilish and Khalid, among others. 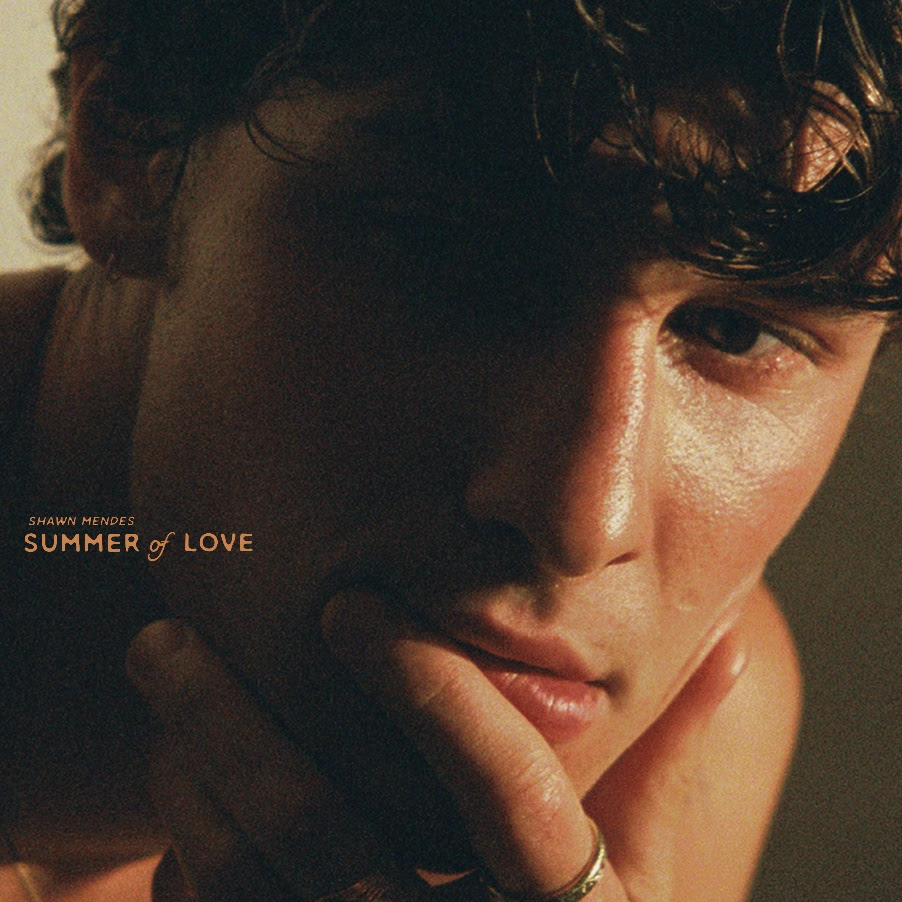 «I hope this song makes people feel free, free from the weight of life, even if just for a moment,” says Mendes. «The inspiration was getting a few months off to have a real summer with the people I love. My favorite part about creating it was getting the opportunity to work in the studio with Tainy. It was a special experience connecting with him since he’s such an incredible artist and amazing producer.»

Of the track, Tainy said, «Working with Shawn was so easy and really organic to be honest.  He is a true musician and vocalist but aside from that, the energy he brought to the studio was super genuine so creating feel good music together just flowed. The chemistry is there and you can hear it in the music.  SOL (Summer Of Love) has a very “summer vibe” feel, led by main guitars and chords so I just wanted to give it more movement and heavy bass. That paired with Shawn’s vocals made it a perfect fit.”