ALBUM ACCOMPANIED BY VIDEO PREMIERE OF “LA BOTELLA” WITH MALUMA 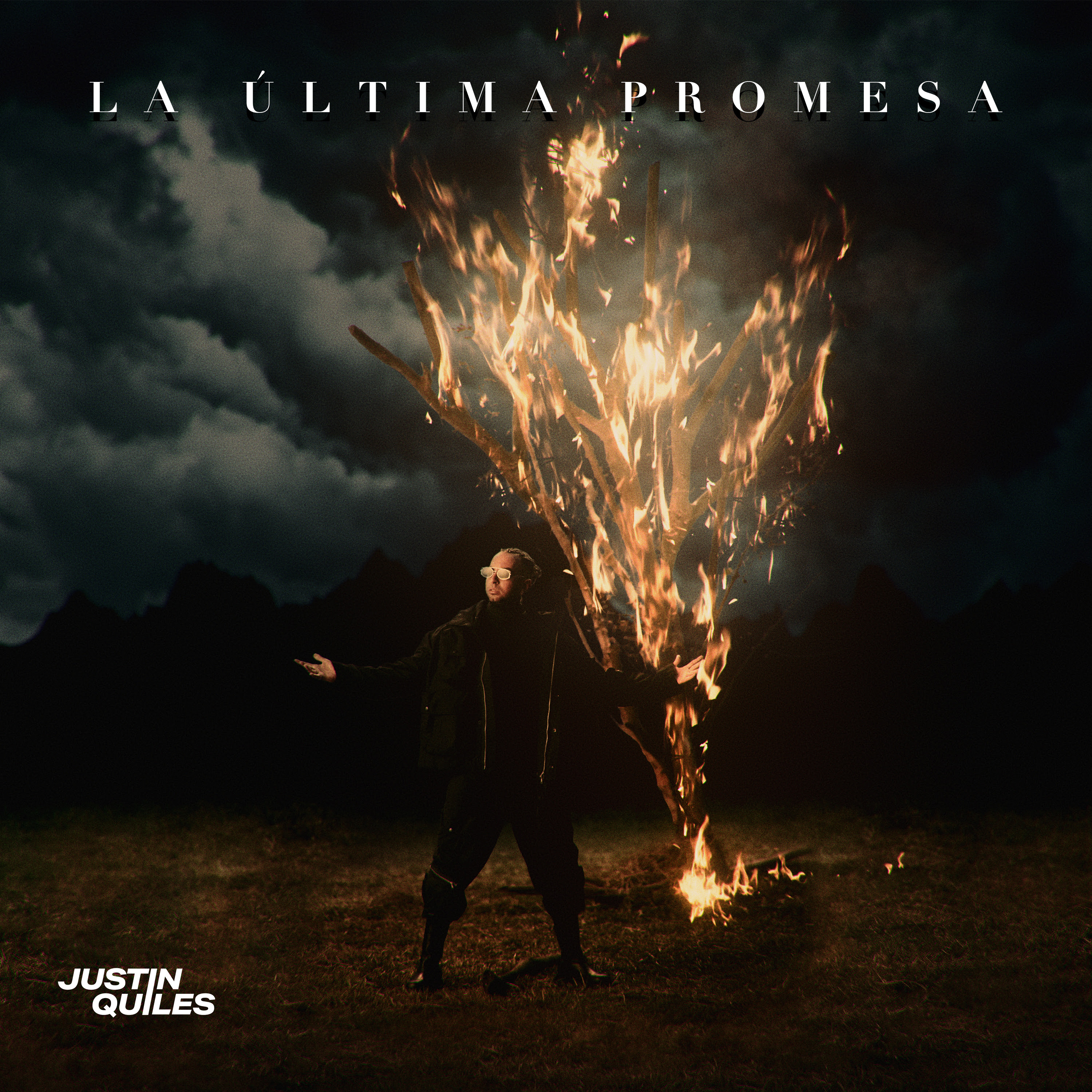 Quiles’ global reach has seen major impact, charting in countries like Switzerland, Portugal, the Philippines, and Italy — which currently holds the no.3 spot in country in consumption with his current hit “LOCO.» The track has also gone viral on TikTok with over 700K videos created with the sound.

LA ÚLTIMA PROMESA opens with a sensual romantiqueo, “Quítate Eso,” an intimate-driven track that illustrates the exhillitering experience of prohibited love. In addition to his sultry, pop-reggaeton collaboration with Maluma for “La Botella” the album includes collaborations with Rauw Alejandro, Daddy Yankee, and more.

“Americana” featuring Rauw Alejandro incorporates a wide variety of sounds, and the sharp touches of kicks and snares. The album also has nostalgic moments, collaborating with Lenny Tavarez and Dalex for “Apretón,” is remenissent to the perreo and reggaeton of the early 2000s, embracing the rough dembow and machuqueo, that internationalized perreo.

In understanding the globalization of Reggaeton, Quiles incorporated a bilingual track in his project with “Get Wild” featuring Chris Marshall, singing in both English and Spanish. Bringing on Mariah Angeliq for “Textos Sucios,” Quiles makes space for a female voice of the new generation and joins forces with singer-songwriter Sech for “Contradicción.”

The reference in his artwork is intentional. The burning tree on the album art hearkens back to the tree featured on his debut album.This fire represents the hard work and hardships he has faced to get to where he is today. It also symbolizes evolution, growth, new beginnings, and perseverance to make it no matter what. Through it all Justin is still standing and on fire!

Quickly positioning himself as one of the most influential and memorable exponents, his impeccable pen has scored numerous hits, composing for some of today’s biggest superstars, such as J Balvin, Maluma, Daddy Yankee, Karol G, Anitta, Natti Natasha, Wisin & Yandel, Farruko, among many more. His debut album “La Promesa» also peaked at #1 on Billboard’s “Top Latin Rhythm Albums” chart and #2 on the “Top Latin Albums” charts. To date, Justin has amassed over 5 billion combined streams.