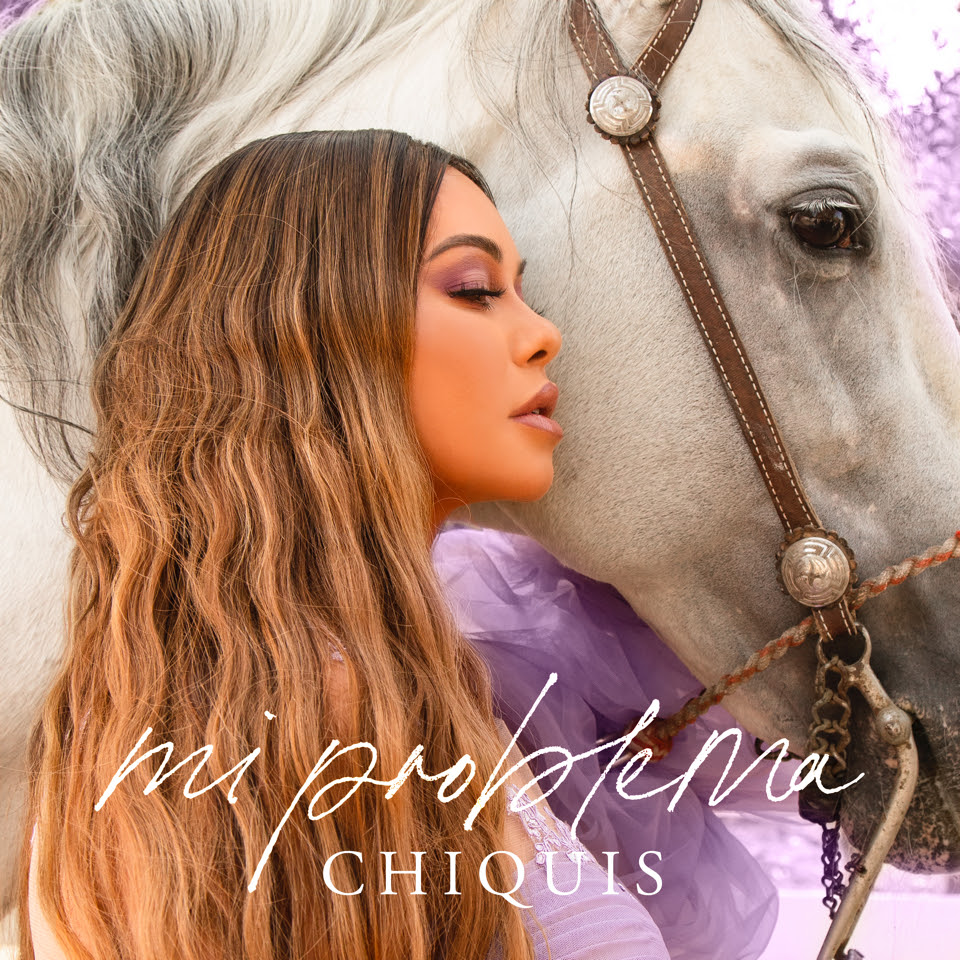 “I have loved singing ‘Mi Problema’ ever since I was a child! It is an honor for me to release this song in a genre that I love and identify with. I hope my fans enjoy singing it as much as I do,» expressed Chiquis.

«Mi Problema» is the beginning of a new chapter in Chiquis’ career, as it will be included in her next album, set to drop next year.

The banda version of «Mi Problema» (2021) by Chiquis has impeccable arrangements including R&B and Motown instrumentalizations and was produced by GRAMMY award winning producers Luciano Luna, Ulises Lozano El Licenciado and Richard Bull.

The music video is a story of betrayal and heartbreak handled with strength, confidence, and passion, shot in the outskirts of Los Angeles, CA by renowned director Pablo Croce. To watch the music video, click HERE. 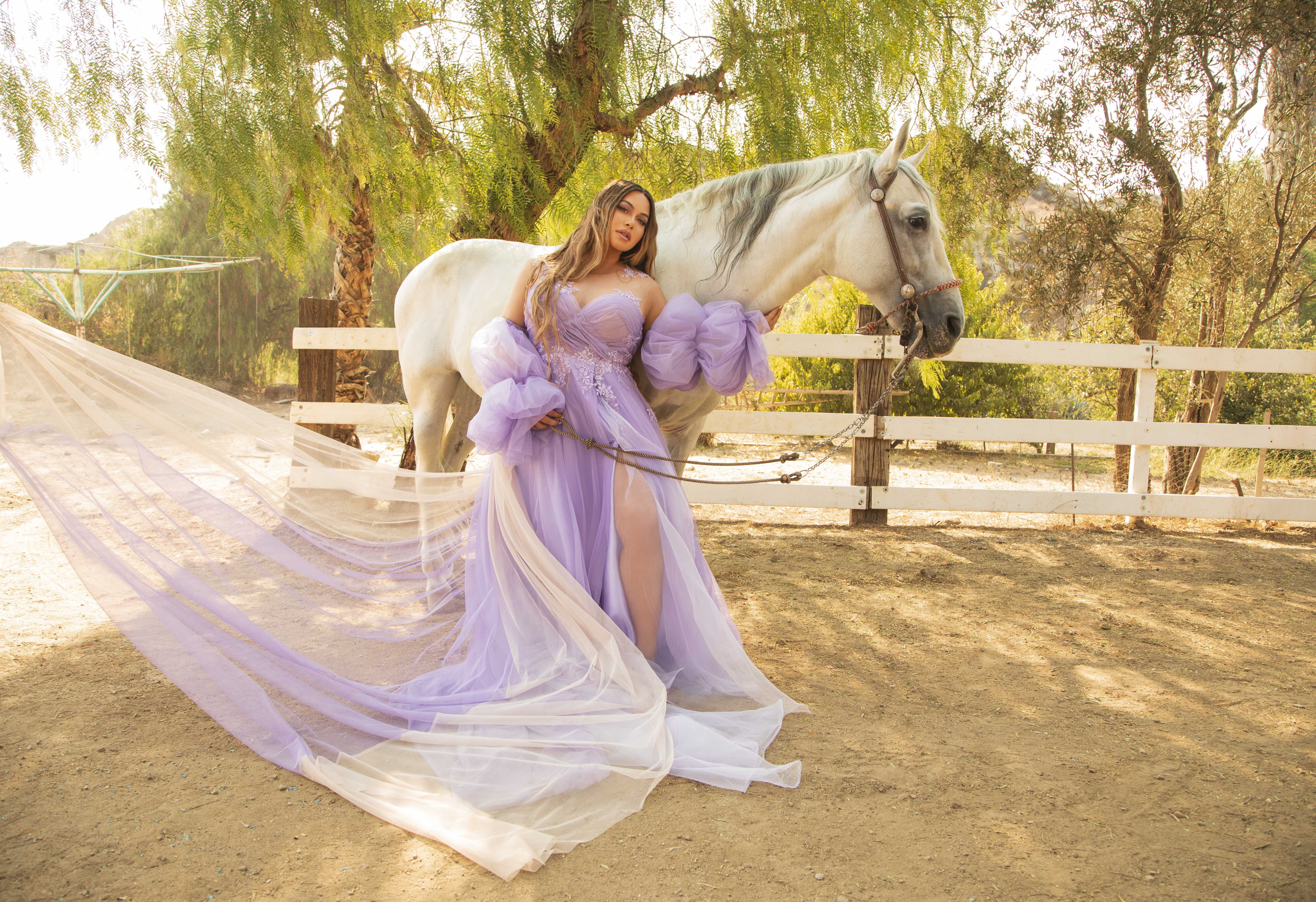 Chiquis recently returned to the stage following the pandemic with live concerts of her PLAYLIST TOUR in Colorado, Springs, CO; El Paso, Dallas, Houston and McAllen, TX; where she performed songs from her Latin GRAMMY winning album PLAYLIST as well as all of her hits. The next stops on the tour will be in California including September 24th at the San Jose Civic Center and September 25th at City National Grove in Anaheim. Additional Playlist Tour dates will be announced soon. For more information and to purchase tickets, click HERE.
About Chiquis
Janney Marín, better known as Chiquis, is an artist (singer and songwriter), businesswoman, author and television celebrity and Latin GRAMMY award winner for Best Banda Album (for PLAYLIST).

In 2017, Chiquis released her successful single «Vas a Volver». The song was produced by fourteen Latin Grammy winner and producer Edgar Barrera, who also produced her previous hit “Horas Extras». Both songs received radio airplay across the United States and Mexico. «Vas a Volver» is part of her second album titled Entre Botellas.