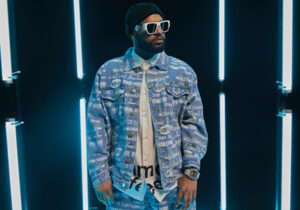 Reggaeton artist Randy from the iconic duo Jowell & Randy has joined up with ONErpm announcing the season 1, a compilation of 3 exciting new singles from his next solo album. Being a masterpiece itself, the project is set to surprise and impact fans all around the world with its versatility and wide breadth of genres ranging from Reggaeton and R&B, Electronic Guaracha, House, among other fusions. Furthermore, the album has many surprises such as the participation of some of the biggest names in today’s Latin music scene.
With a compilation of 3 new singles to be released during the month of July, and a new album on the way, Randy is set to break records in a big way alongside ONErpm. Jose Castro A&R at ONErpm said,
“Working with Randy and his team at ONErpm is incredible for me and I know we are going to achieve something historic!».
Randy Ariel Ortiz Acevedo (July 16, 1983, San Juan) is a Puerto Rican singer-songwriter and musical icon. Previously a chorister in a church in San Juan, Randy started his music career in 2001. With choral, church stylings a huge influence on his music, alongside more mainstream artists like The Jackson 5 and Lionel Richie, he developed a smooth, slow melodic R&B style like no other. Later a part of the renown duo Jowell & Randy, considered by some one of the best Reggaeton duos ever, Randy has already made a huge impact on music.
About ONErpm: 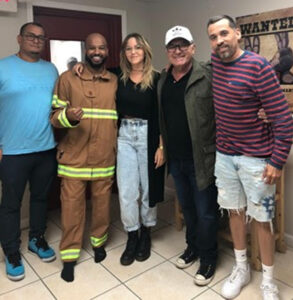