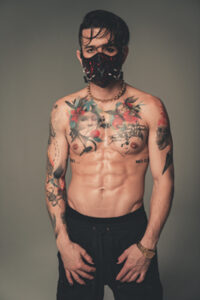 Puerto Rican singer and songwriter LENNY TAVÁREZ released “KRACK SEASON 4,” finally culminating in his new, highly-anticipated album KRACK. STREAM KRACK HERE.
KRACK has been a labor of love of over one year in the making that has been released periodically in the form of four different installments or “seasons.” The first season proved to be a success with “La Pared 360,” feat. Justin Quiles, which garnered an impressive 68 million views on YouTube; “La Mujer Traiciona” featuring Beéle, with 28 million views; “Acerola” with Cauty and Rafa Pabón garnering 4.6 million views, and “La Neta,” which has accumulated 28 million views.
For the second season, he released “Discípulo” with Dalex, which garnered 2.8 million views, the music video “A 100,” achieving 8.7 million views; “TBT” with Brytiago (4.6 million views), and “Enfermo de Riqueza,” Lenny’s take on a corrido tumbado featuring Natanael Cano and Ovi (4.8 million views).
Then, LENNY surprised his fans for KRACK Season 3 with the widely-accepted collaboration “Me Enamora” with Zion & Lennox (12 million views), “Sorpresa,” and “Rutina” another praised collaboration with Alexis y Fido and Kevvo. 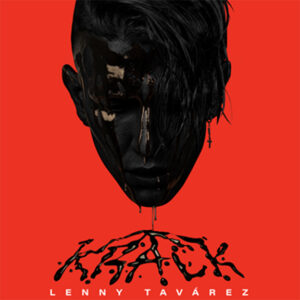 Now, for the 4th and last season, LENNY is releasing “Lo Tengo Todo,” once again proving his strength as a solo artist with a strong reggaetón where he sings that he has his life, his health, and is surrounded by people who have his back, so “he has everything.” The song is paired with 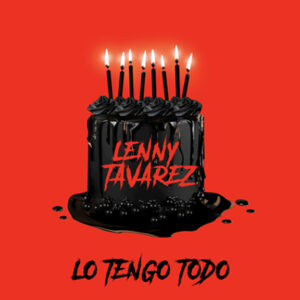 a music video where we see LENNY in his natural habitat, doing the things he loves with the people he cares about the most, which gives him a more approachable feel as a person and as an artist. “KRACK Season 4” also includes the song “Kush,” and an unprecedented collaboration with Nicky Jam, “Imagínate,” thus culminating an era of growth, where he found his sound, and positioned himself as one of the most prominent artists in the Latin urban genre.
This new album sums up LENNY’s creative proposal, attracting new audiences and consolidating himself in the Latin urban music scene, leaving his listeners ready for the next chapter in his music and artistry.
« LENNY TAVÁREZ ESTRENA “KRACK SEASON 4”
LENNY TAVÁREZ ESTRENA “KRACK SEASON 4” »