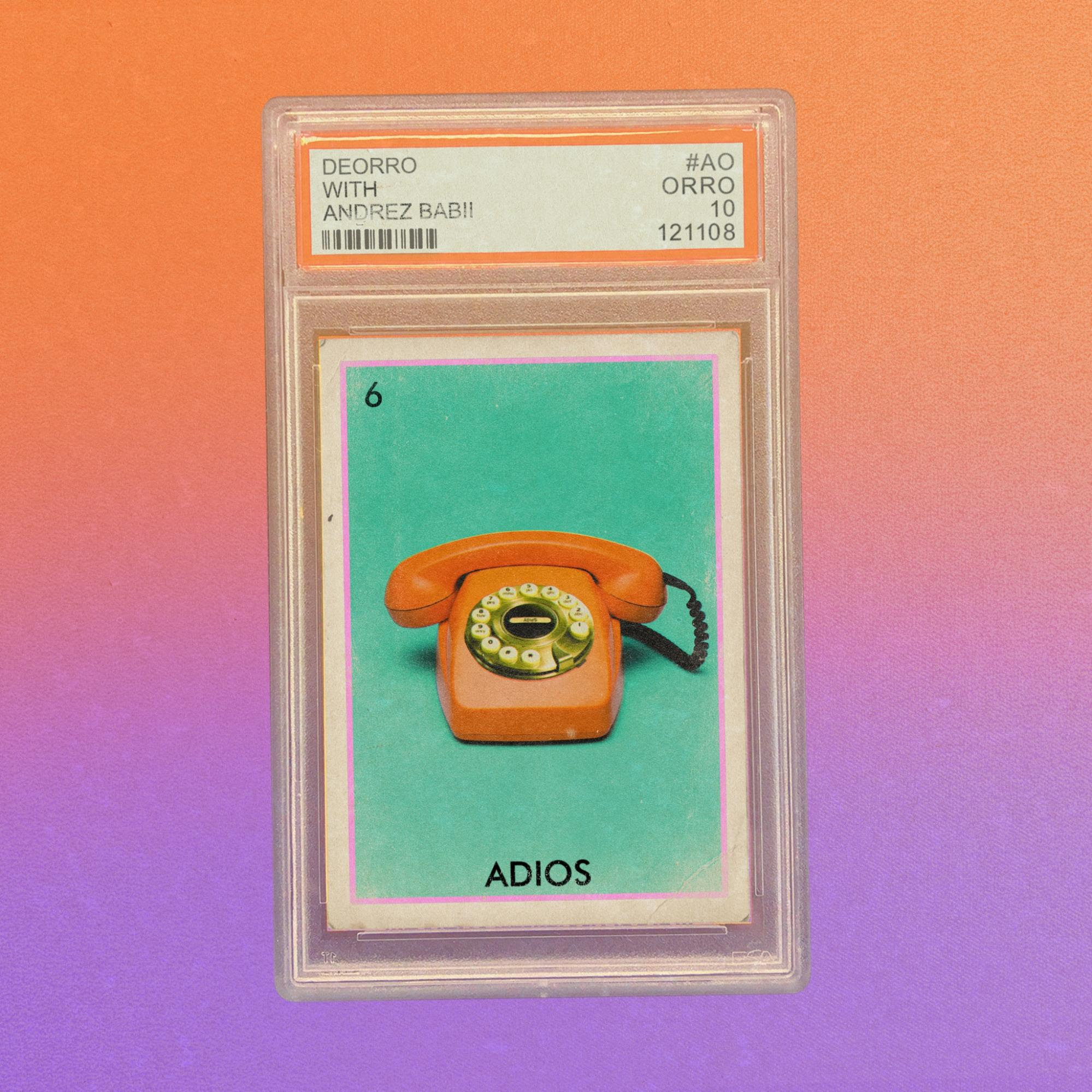 A certified summer hit, “Adios”, comes with an explosive and energizing vibe that captures the essence of a classic house record, bringing madness to the dance floor. Deorro once again demonstrates his signature boundary-pushing production style and gives his global fan base something that is truly unique, innovative, and memorable. Ringing true to his Latin roots, Deorro created a bouncy fusion of electronic sounds with classic Latin sounds that flawlessly define what a true anthem should sound like. To give the track the perfect flair, Deorro teamed up with platinum winning singer-songwriter and producer, Andrez Babii, who effortlessly blurs the lines between reggaeton, hip-hop, and pop. Babii’s lyrical heat and effortless flow resonates with the energy levels within the beats. “Adios» is an infectiously catchy song that listeners can relate with as the hook chants, “No quiero verte mas, que te vaya bien (I don’t want to see you anymore, wish you all the best)”, bidding a farewell to anyone that has done wrong to you.

Of the track, Deorro said, “This one is for all those people that are getting over someone and moving on to better things. Andrez nailed this on the first try! His lyricism was on display for this one when he came to the session on the first day and we knocked this out. The production style behind this track is intended to uplift that person who is moving on from their ex.” 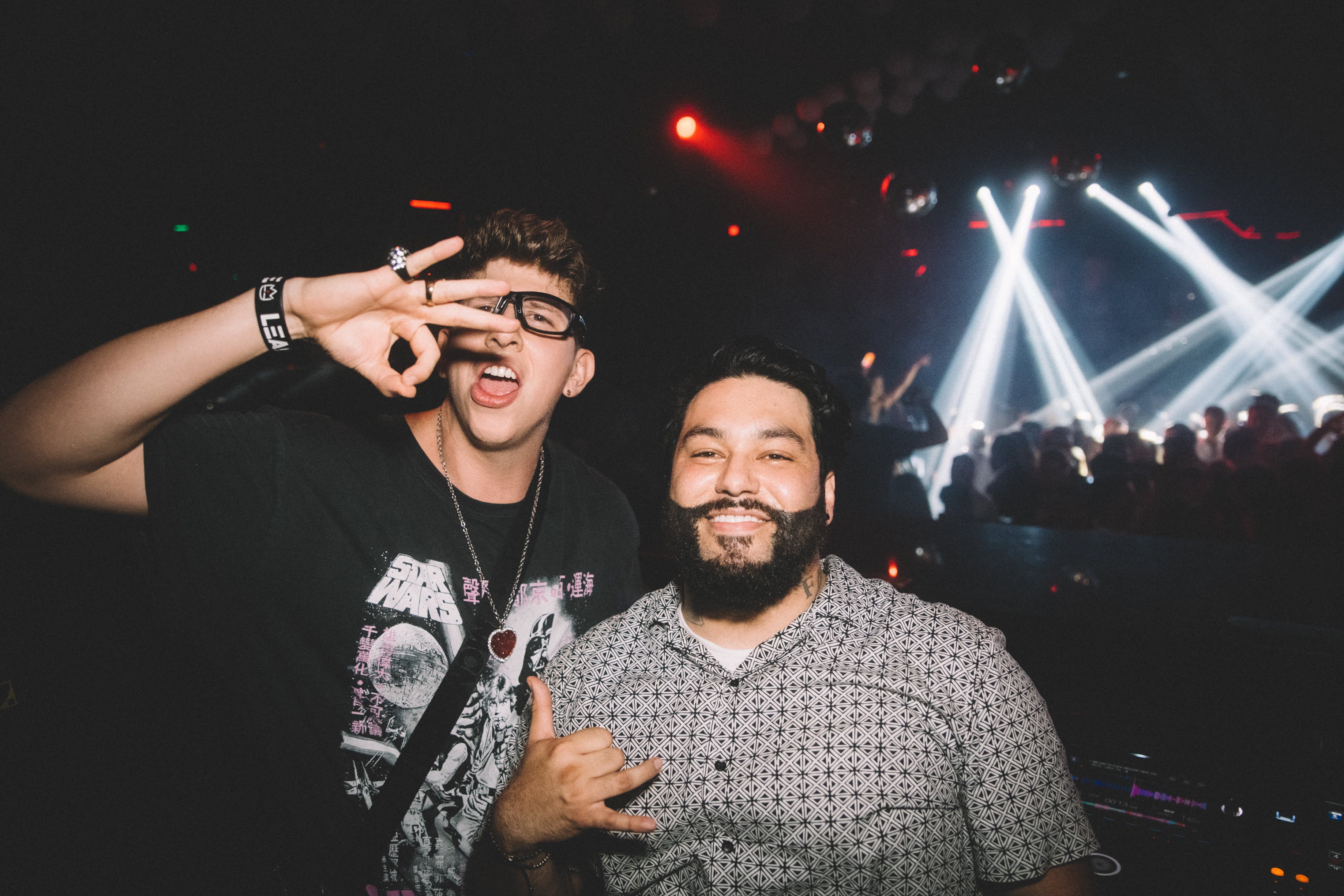 «Working with Deorro was absolutely great! He is such a humble guy, and our chemistry in the studio was 10/10. He played me some beats he had produced, and honestly, this guy has hits just laying around on his laptop. Much love to him and his team!” Andrez commented, “Making Adios was one of the most genuine records I’ve made in a long time; Probably next to Pase Lo Que Pase with Jay Wheeler because the process was similar… The second I heard the Adios beat, I knew that was it! This record is nostalgic and new at the same time — something only Deorro could really do, and of course, the pressure was on. I had to match the level of sauce vocally and go crazy in that booth! We had a great time in the studio.»

Prior to the release of “Adios,” the multi-platinum selling producer and EDM DJ released “Rumba” which saw him joining forces with Latin music vocalist and writer Jeon, for a track that merges the best and most cutting-edge EDM/dance rhythms with the iconic sounds of Cumbia. Before “Rumba,” Deorro joined forces once again with award-winning merengue artist Elvis Crespo and IAmChino for their hit track “Napoleona.” The merengue-inspired Latin/EDM song stays true to the excitement that Crespo, IAmChino, and Deorro have become known for in their careers. Earlier this year, Deorro also released “Ponte Pa’ Mi” which saw him joining forces with Puerto Rican rapper and artist Jon Z. The song features Deorro’s signature unique production style and gives his fan base something that is continually innovative and memorable. Jon Z’s cadence, flow, and tonality helped take the song to the next level. His full repertoire of songs stays true to Deorro’s one-of-a-kind Electro House-Cumbia, something he has focused on since the mid-2010s. Keeping true to his roots, but also keeping in mind the direction and trajectory the music industry is going, he has gone on to merge the traditional elements of genres like cumbia and banda with popular EDM beats. This vision for his music has been something that garnered the producer and EDM DJ immense success as they were the basis for his songs «Bailar» and «Pica,» both with the iconic Grammy Award-winning merengue artist, Elvis Crespo.

With Deorro’s tour in full swing, “Adios” has already become a club-favorite, even at the only live performance of the track, where Babii joined Deorro on stage at Story Nightclub in Miami. Deorro is currently working on putting the finishing touches to his highly anticipated Latin focused album, “ORRO” expected for release in the upcoming months.