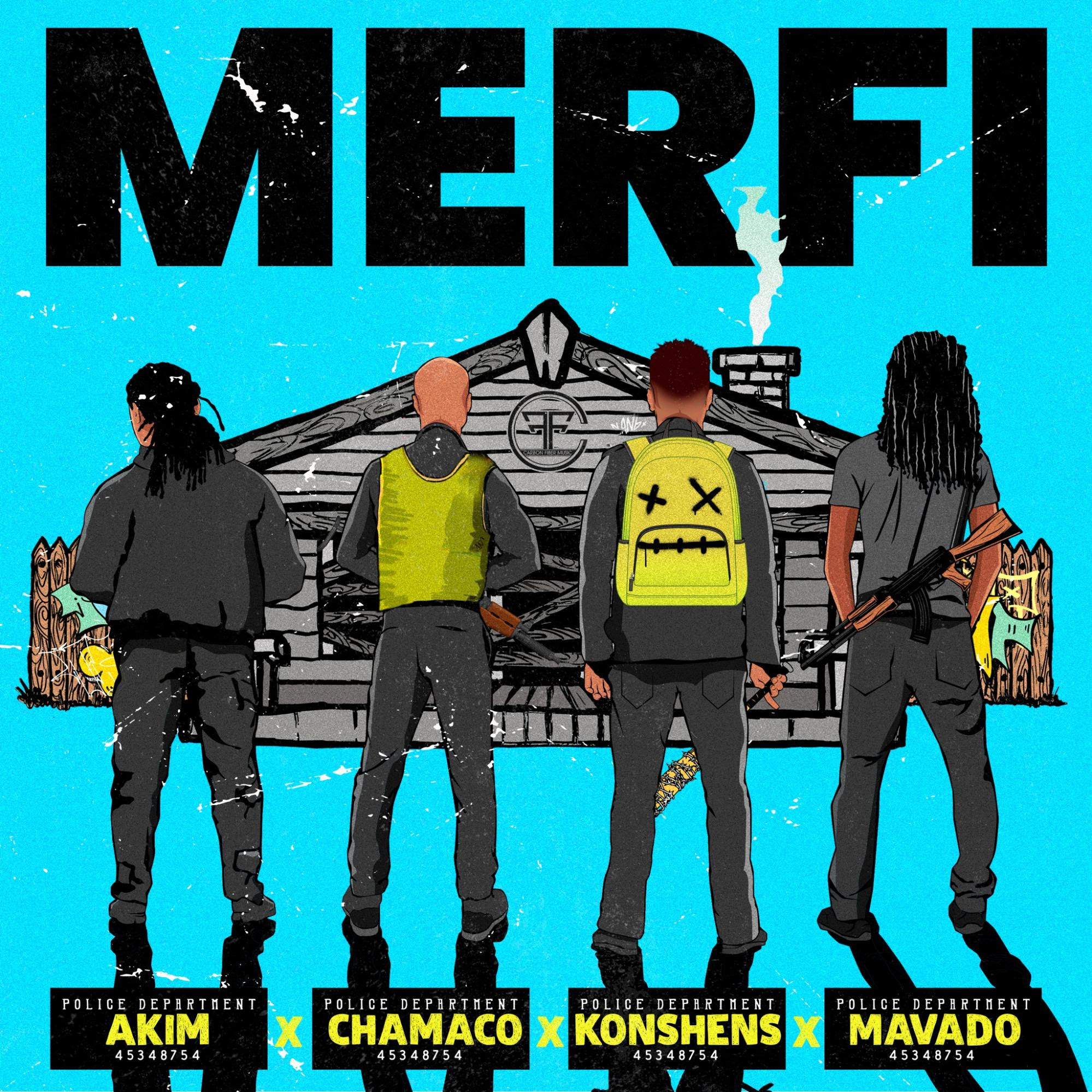 Up and coming Panamanian artist and performer AKIM releases his latest track “MERFI” with rappers Chamaco, Konshens, and Mavado. The song, which is being released with an official animated video, is a gritty follow-up to his song “Bella Bella” with fellow Carbon Fiber Music artists Milly and Lary Over. The song is available to stream on all digital platforms today. The official video for the track will be released in the coming weeks.

“Merfi” depicts another side of the Panamanian music veteran as he implements unabridged and raw lyrics and darker, hypnotic beats and rhythms to showcase the roughness and harshness that can occur every day on the streets. The song illustrates how versatile AKIM’s talent and musicality is as he easily navigates the genre between more romantic tracks like “Bella Bella” and “Bae” and more lyrically jagged songs like “Merfi.” The song features rappers Chamaco, Konshens, and Mavado and talks about being able to protect what is yours from perceived danger at all costs.

«I originally composed the song in 2017, when 2019 came around I shared the idea with Chamaco and he loved it. We created the song and it was a total success in Panama. Many fans interpreted the content as a “tiraera”(diss), but really the song was inspired by the experiences in the popular ghettos and I made it especially for the ‘gangsters’ to identify themselves as soon as they heard it. I am very grateful to God first of all and also to Frank Miami and the entire Carbon Fiber Music team for giving me the opportunity to create this new version alongside great artists of the urban genre such as Mavado and Konshens,» expressed Akim. 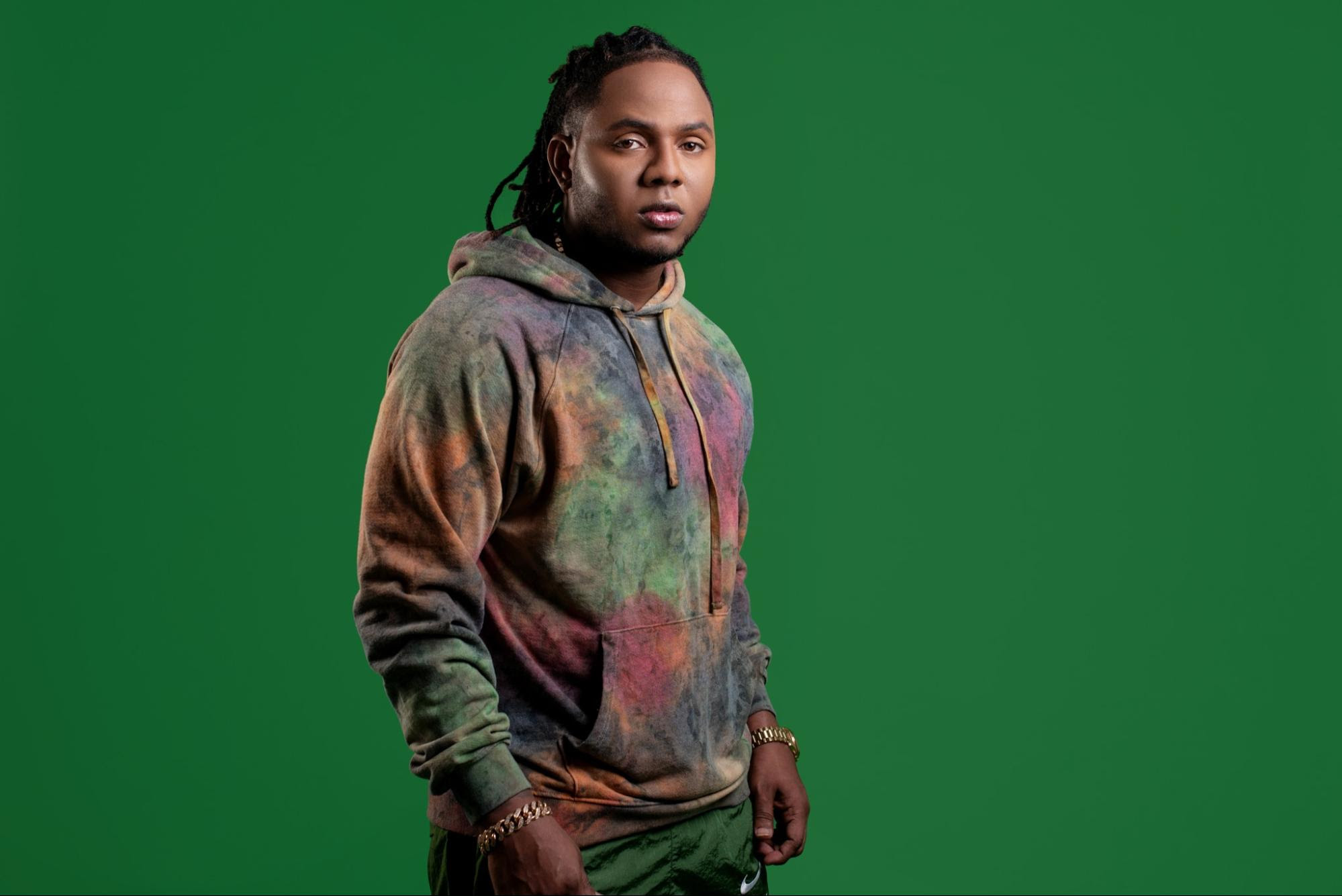